Electa Barber embraced a variety of community initiatives. She was actively involved in the rededication of the Civil War Monument in Mt. Pleasant Cemetery in the early 1960s.  An active proponent in the Save Hart’s Woods campaign and a member of the Perinton Greenland’s Association, she believed that “true vision, co-operation, and understanding can prevail to the preservation, for ourselves and our children, of the benign and quiet beauty that is Hart’s Woods.” 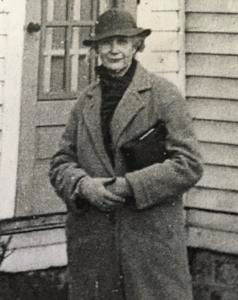 Another local cause to which she lent her voice was the preservation of landmark village buildings, especially when Urban Renewal threatened to raze structures significant to the community in the 1970s. In a local news article, she compared an exhibit of photographs of early nineteeth century Rochester to the Fairport landscape. She referenced the words of Sean Sculley, architectural representative and guide to the Rochester exhibit: “I think it [the exhibit] has a hard message: it looks at the preservation of architecture not as an artifact but as an essential part of the city. We’ve found in leveling cities for Urban Renewal that we’ve destroyed points of reference – people feel disoriented.”

Barber was a member of the Perinton Historical Society. In 1969, she was recognized as a founding member of the National Historical Society headquartered In Gettysburg, Pennsylvania. She was appointed the Fairport Village Historian in 1971 and served in this office until 1973. She published a series of columns in the Fairport newspapers under the title “The Village Green.”

She was a long-time steward of an early historic home: the Abner Wight home at 234 South Main Street. Her mother and father, Margaret Louise Ferris Griffith, and Russell Benedict Griffith, purchased the home in 1937 and lovingly restored it.  Margaret was an avid antiquer, often enjoying this hobby with a friend, Ruth Webb Lee. Perhaps Margaret and her friend came across this home in their antiquing pursuits. 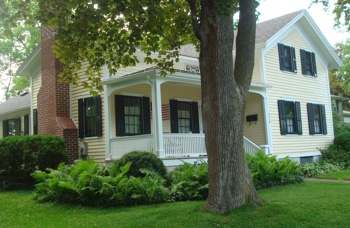 Electa was the only child of Margaret, from Spencerport, and Russell, from Rochester. Russell was a patent attorney at the Church and Rich Patent Law firm, whose clients included the Eastman Kodak Company, the Taylor Instrument Companies, and Gleason Works. He also served in the New York State Assembly, representing the Pittsford area.

She attended Allendale Columbia School, the Harley School, and graduated from Pittsford High School. A graduate of the Parsons School of Design in New York City with a degree in fashion design, her education at Parsons included advanced studies in London, Paris, and Brussels.

In Rochester, Electa worked as an advertising copy writer at Batten, Barton, Durstine & Osborn. She was also an assistant librarian at the Times-Union newspaper in Rochester. It was at the Gannett Building that she met her husband, James W. Barber, of New York City, and they married in September of 1946.

Electa and her husband lived with her parents for a year or so while their home at 35 Briggs Avenue was being built. They lived on Briggs for a few years and moved back to 234 South Main after her father passed.  They had one child, Lynn Griffith Barber, current owner and active steward of 234 South Main Street.

Electa Griffith Barber passed away on December 10, 1988. Her legacy includes numerous columns in the Fairport newspapers, articles promoting preservation of Fairport’s rich architecture and honoring those who shaped Fairport’s history. 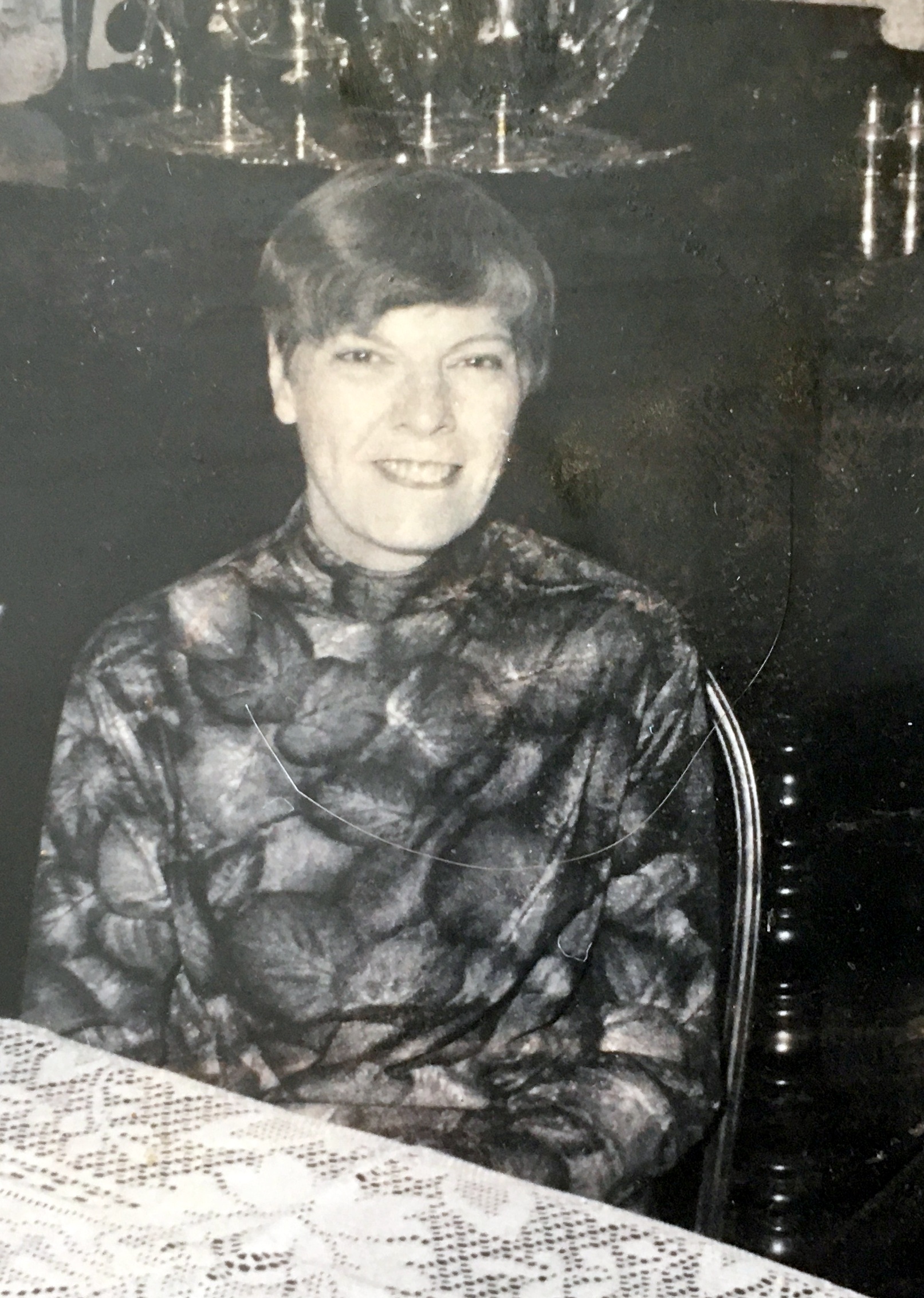 Electa and her husband lived with her parents for a year or so while their home at 35 Briggs Avenue was being built. They lived on Briggs for a few years and moved back to 234 South Main after her father passed 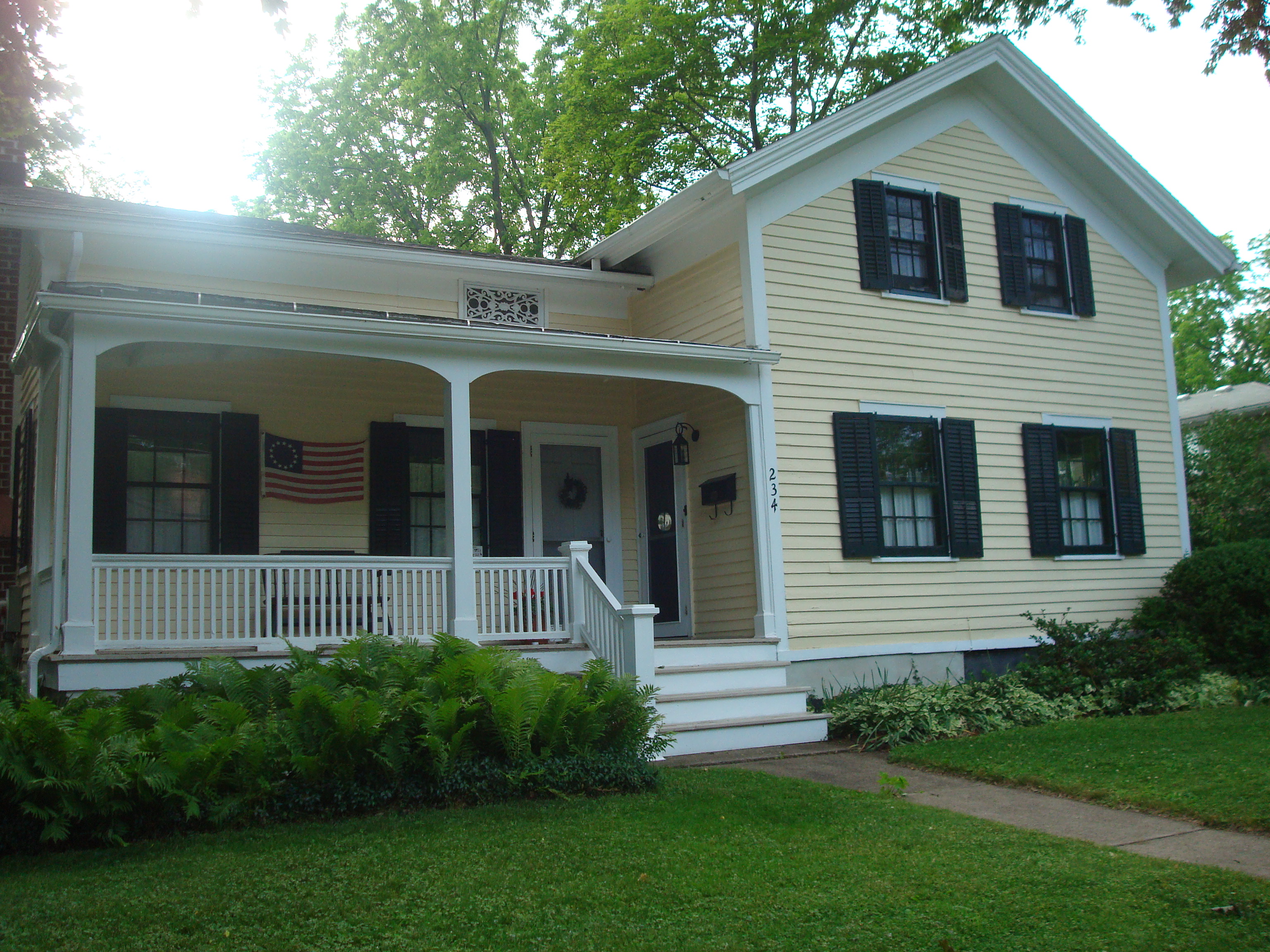